BLOG Brainwave: NeuroReality: Funding my PhD by founding a startup

The journey I’ve chosen to take for my PhD is extremely unconventional. I completed my Master’s thesis at the University of Oxford researching cognitive deficits in stroke survivors. I also started preparations to do my PhD within the same lab. When I lost my PhD position at Oxford unexpectedly, I was crushed. I moved to the Netherlands feeling like my dreams had been broken. I remember having a conversation around that time with a friend, “if you could have a meal with anyone in the world who would it be?” My answer was Prof. dr. Erik Scherder. Unbeknownst to me, my friend reached out to Erik on my behalf to let him know I was having a hard time and asked if he would have lunch with me. Erik graciously agreed and during the lunch, to my great surprise, offered me a PhD position with him. We assembled a team from both the VU and Utrecht University (UU) including: Prof. dr. Albert Postma, Dr. Tanja Nijboer, and Dr. Tilo Hartmann.

The catch was that we did not have any funding to complete the ambitious project I proposed: to develop a neurorehabilition program in virtual reality (VR) to address cognitive deficits following a stroke. But things have a way of working out! After unsuccessful grant proposals, I had a crazy idea. What if I created a startup company to fund my research? Possessing an entrepreneurial spirit, it seemed logical that my research could potentially attract venture capital investors as I had a unique solution to solve an existing problem.

During my Master’s research, I heard repeatedly from individuals that they were suffering from cognit 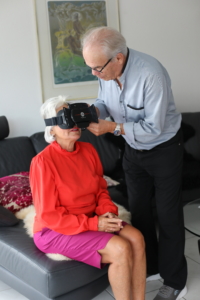 ive deficits following their stroke—preventing them from being able to live the lives they once could. Hence, the idea for my VR program, Koji’s Quest, was born. I wanted to create a new and exciting gamified approach to cognitive rehabilitation using VR and harnessing the power of neuroplasticity—the brain’s natural ability to rewire with repetitive goal-oriented training following an injury.

Once I had discussed the potential conflict of interest with the legal departments at the VU and UU, I set about to seek funding. This was no easy task, however I was able to secure more than €1 million in funding for my startup NeuroReality, and support both the development of Koji’s Quest and my PhD research! Only 1.6% of female entrepreneurs gain venture capital funding and I’m very proud to be a part of this group. It’s a challenge being the CEO of a startup while simultaneously doing your PhD. However, my unconventional journey allowed me to turn my dreams into a (Neuro)reality! 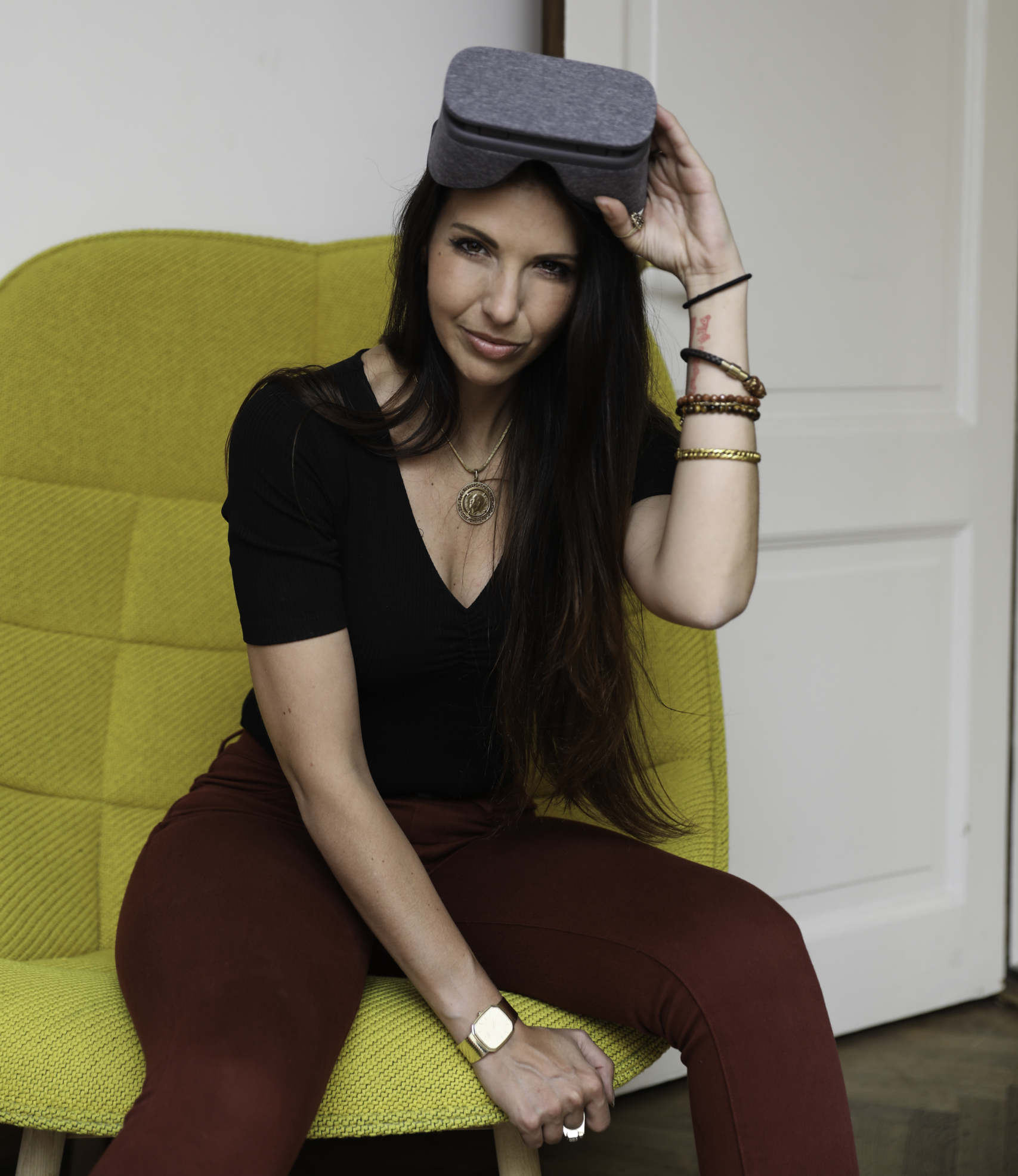